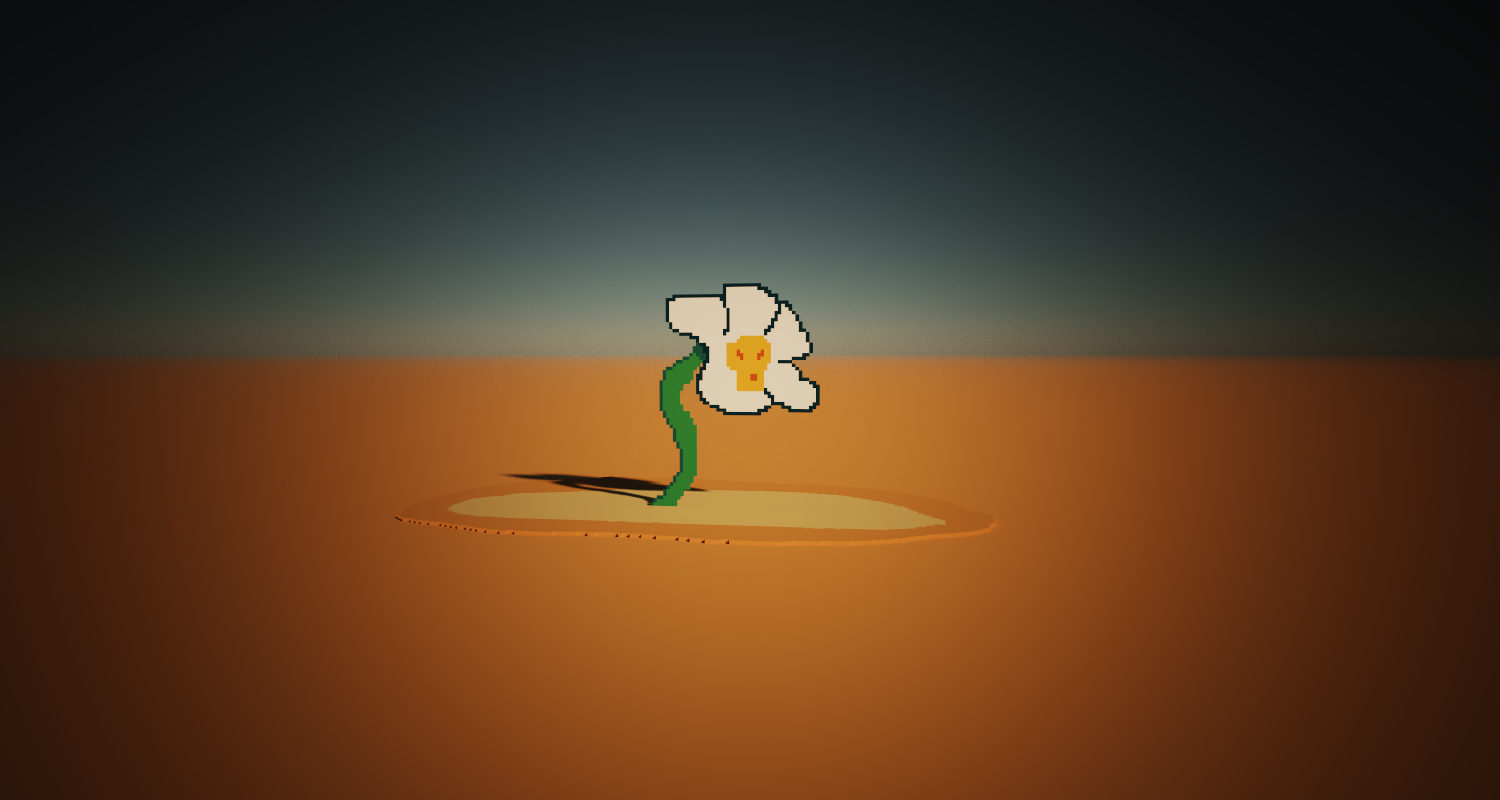 "Something has happened... Every form of living being has been reduced to ashes... The only things left in the world are creepy monsters, bugs, and ... robots?"

Play as the last living creature on the planet!

In this survival game you’ll need to face waves of creepy monsters, annoying bugs and natural disasters. But hey, don’t be sad, your friends the robots will help you out

You can't give up!

With your new friends fight, defend yourself and survive from climate disasters, mutats and bugs until you can escape and leave this wasteland!

Oh... and you're a plant btw, so remember stay hydrated.

Made for the Ludum Dare 46 "Keep it alive"

The core mechanic of the game is greatly inspired of the one, now forgotten and deleted from the play store, Scott Cawthon’s game: Sit ‘N Survive. 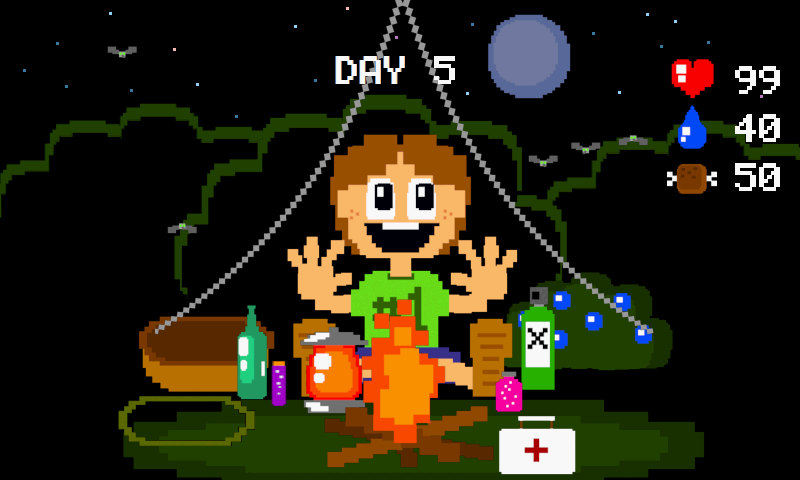 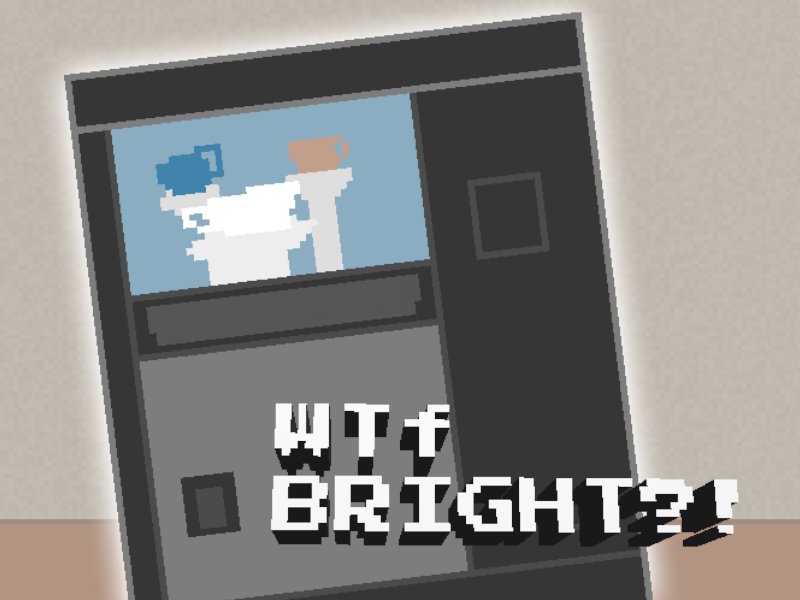